1990. The Czechoslovak parliament unifies the age limit for legal heterosexual and homosexual sexual intercourse. First queer organizations are formed - in the Czech Republic, they are the Lambda Association and the Movement for Equality of Homosexual Citizens, in Slovakia it is the Ganymedes Movement.

Several organisations were established and running in 1990: in the Czech Republic, it was the Lambda Association, the Movement for Equality of Homosexual Citizens, followed by SOHO (Association of Organisations of Homosexual Citizens), in Slovakia, it was the Ganymedes Movement. The main requirement of these associations was the enactment of the institute of registered partnerships. Other important activities included HIV / AIDS prevention education, helplines, social and sporting events, general public awareness activities, and the elimination of prejudices in order to "achieve full legal and de facto equality for the homosexual minority in our society."

Meeting of the Association of Homosexual Citizens' Organisations (SOHO).

1995. The Hungarian support group for LGBT people - Háttér - is established.

Originally, the organisation was to be called Szivárvány Társulás and Melegekért (Rainbow Gay Association), but the state rejected this name because of the word "meleg" (meaning hot, or gay). The founders refused to replace it with the word "homosexual" because of its medical and oppressive connotation. In the end, the association did not officially register, but some of its members founded and registered the Háttér Support Group for Homosexuals. Since then, Háttér has been the most active existing organisation in the field, providing a helpline, legal aid services, several AIDS prevention programmes and other support programmes. 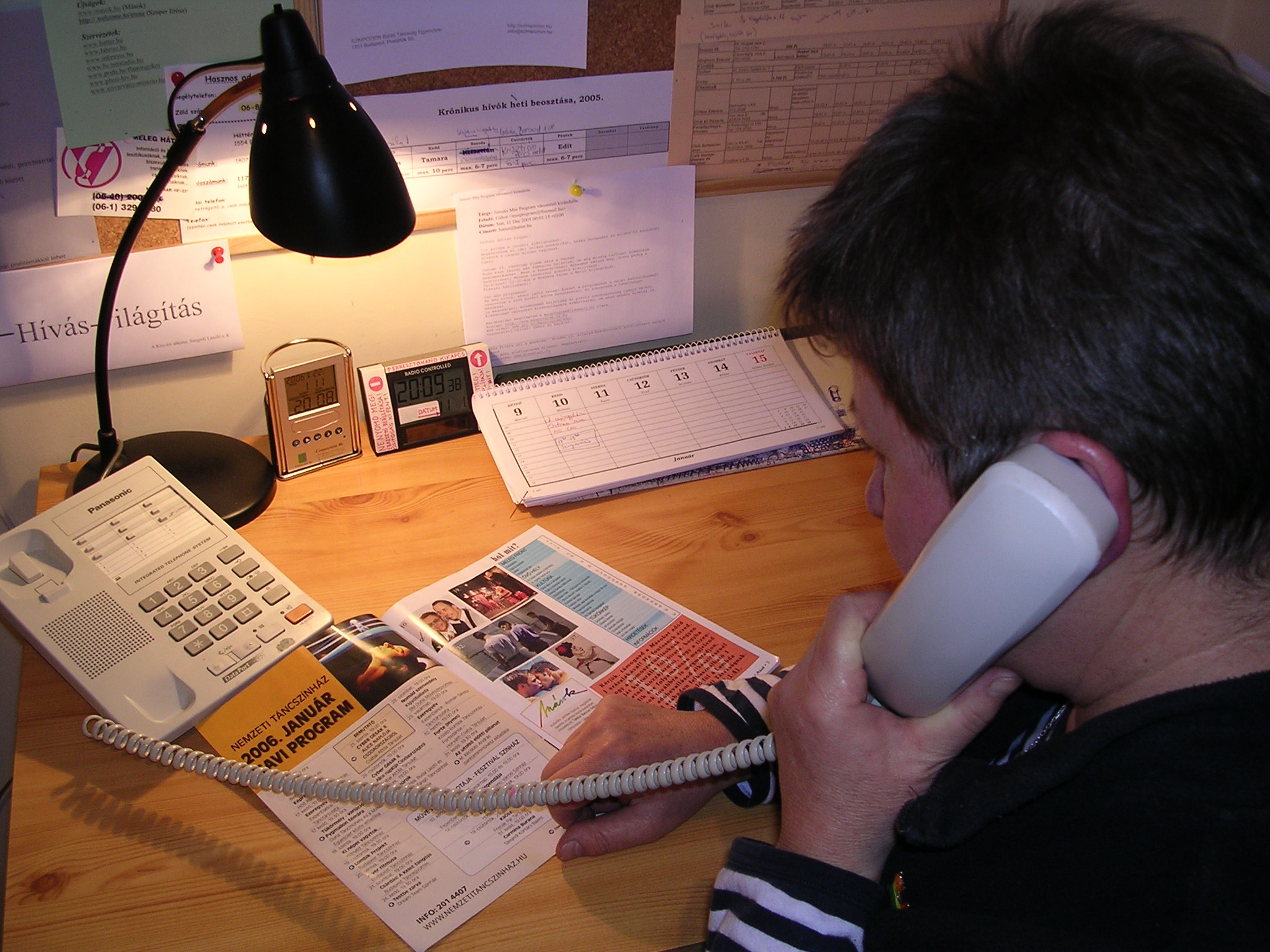 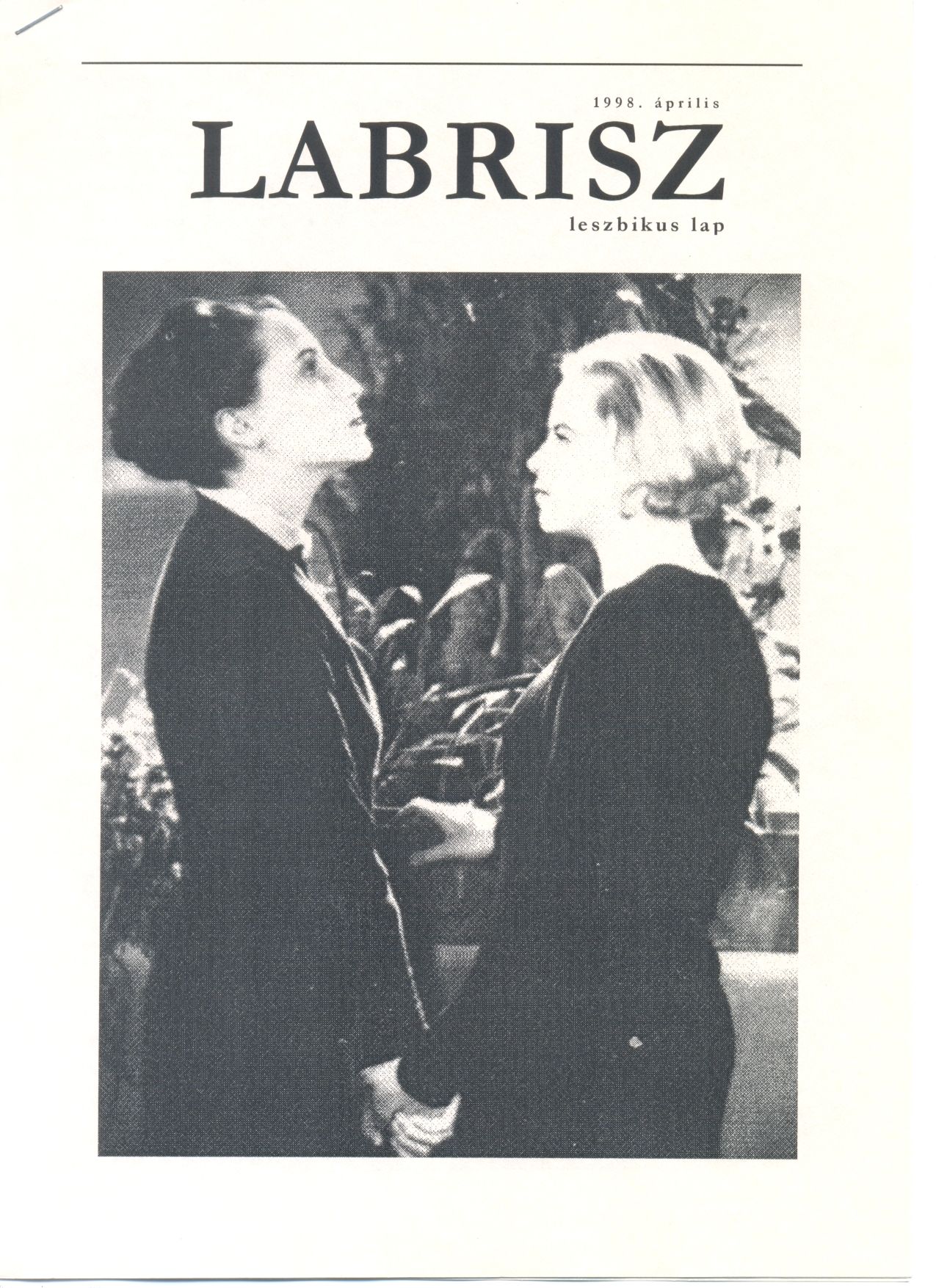 1997. The first Pride in Budapest unfolds peacefully, without any violent incidents.

The first attempts to use public space to organise LGBT events began in 1992, when the first Pink Picnic took place on the meadow of the Buda Hills. It was the first attempt to organise an LGBT pride. The first official Budapest Pride took place in 1997. At first, it was a peaceful, calm event. In 2007, for the first time in history of LGBT festivals in Budapest, the event was violently attacked by extremist groups. One year later, the Budapest Pride was attacked again.

These attacks represented a form of hatred aimed at humiliating LGBT people and conveying the message that anyone could become a victim based on their presumed LGBT identity. After these events, many LGBT people became afraid to appear in public, due to possible attacks, harassment and other expressions of hatred. In direct response to the 2008 incidents, an amendment was adopted in the Criminal Code, containing specific provisions penalizing violent behavior and aimed at preventing violent groups from participating in public demonstrations. 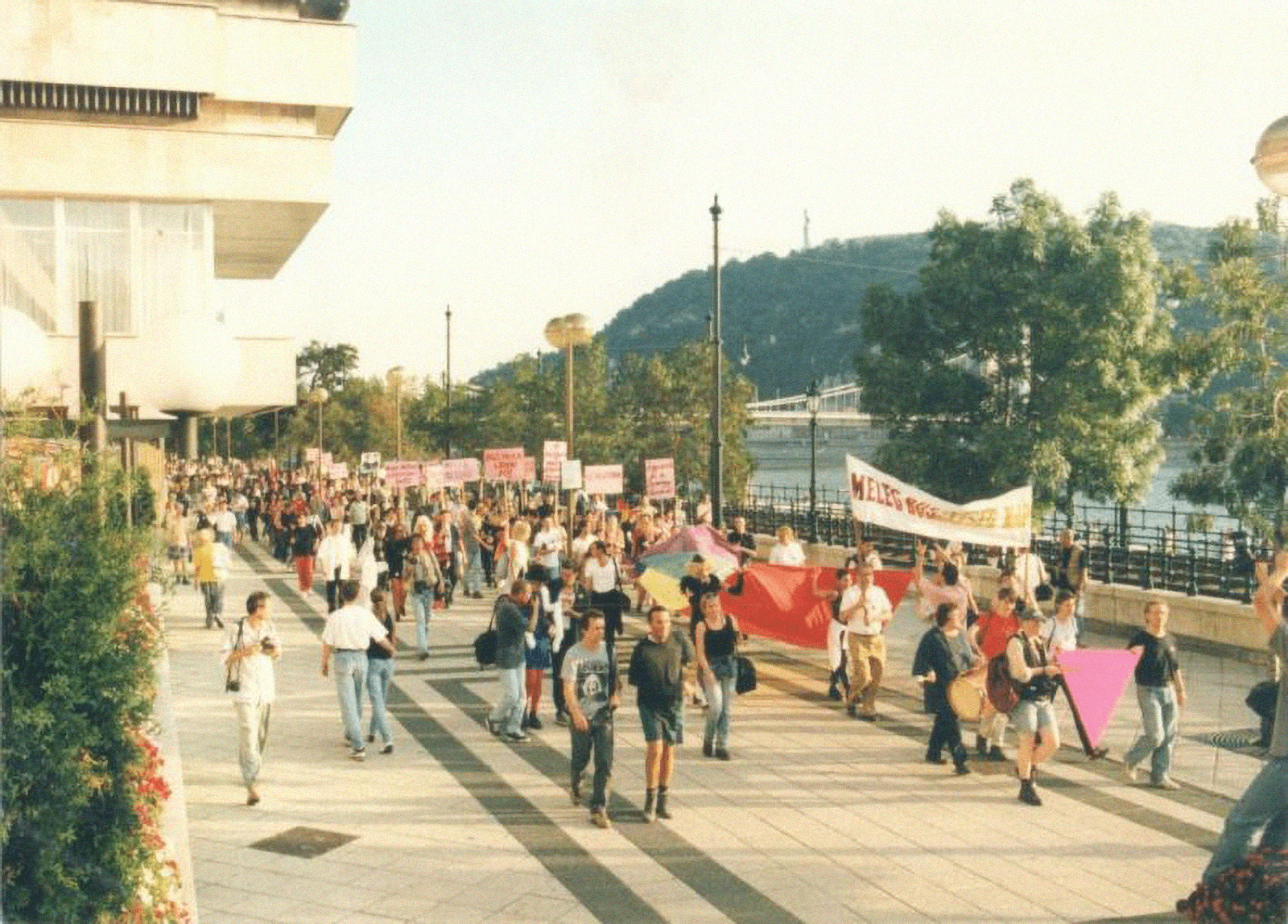 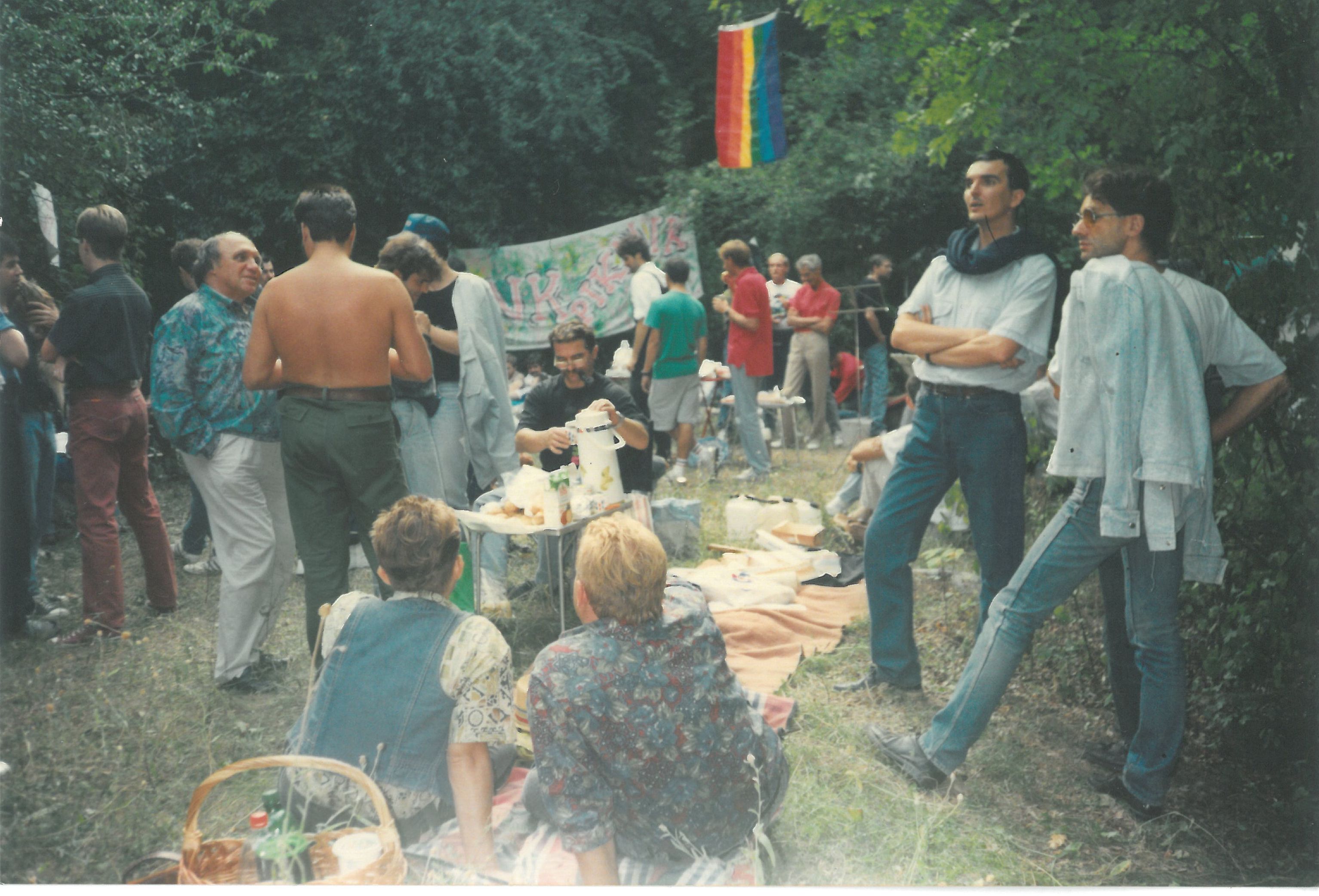 Pink Picnic, a preceding event to the Budapest Pride, 1993

Lajos Romsauer, the chairman of Homeros the first Pink Picnic in Budapest, 1992 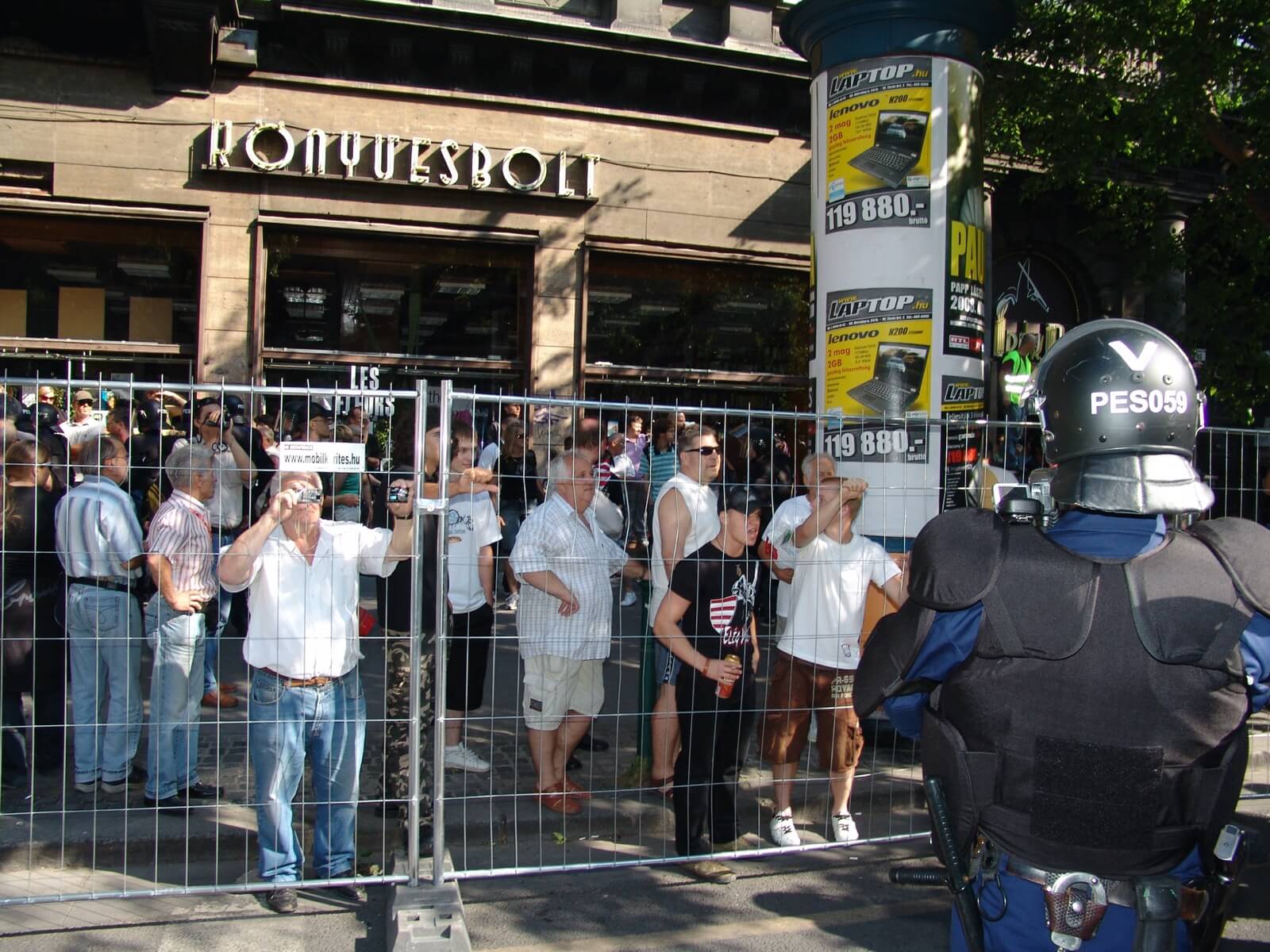 Police protecting the Pride in Budapest, 2008 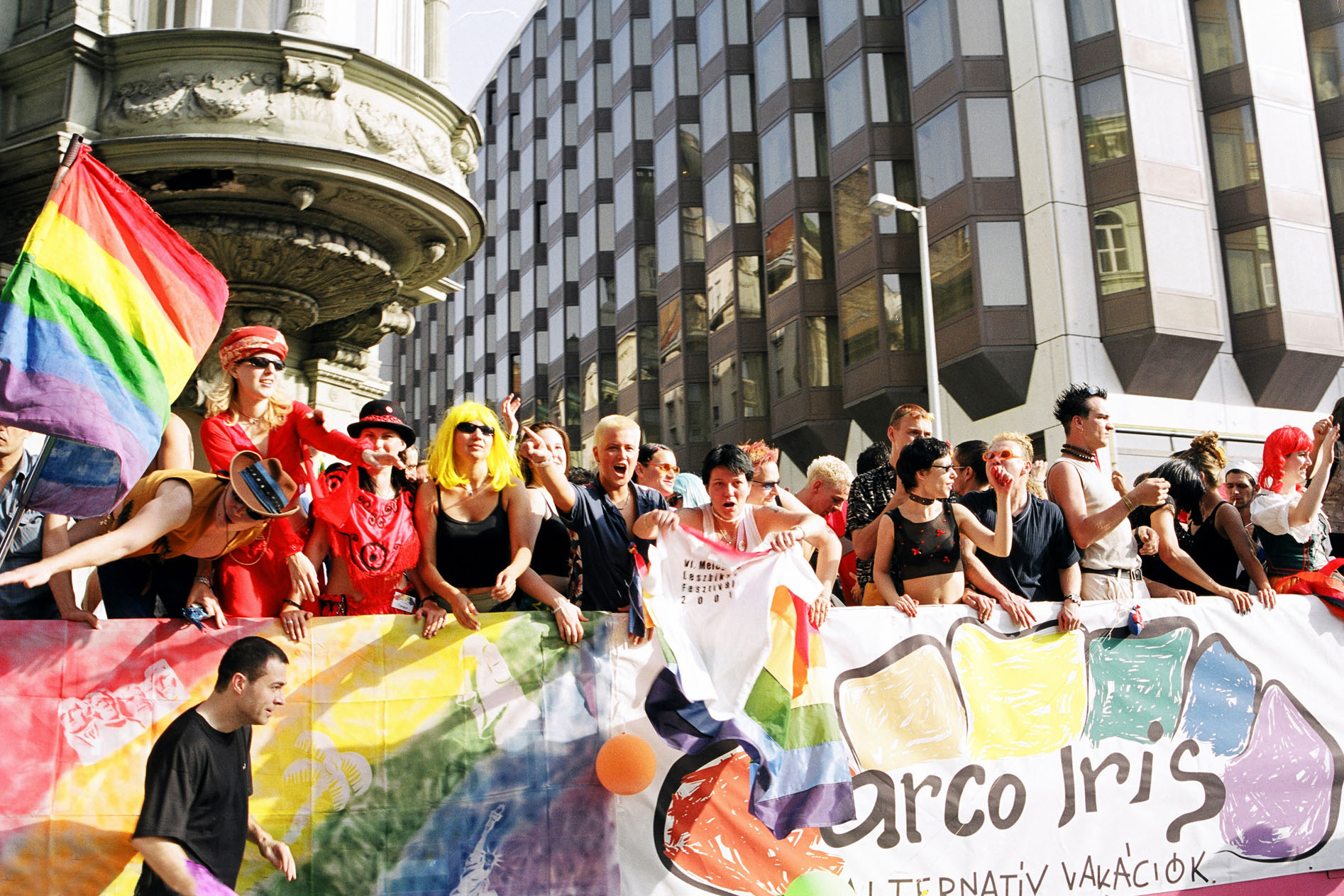 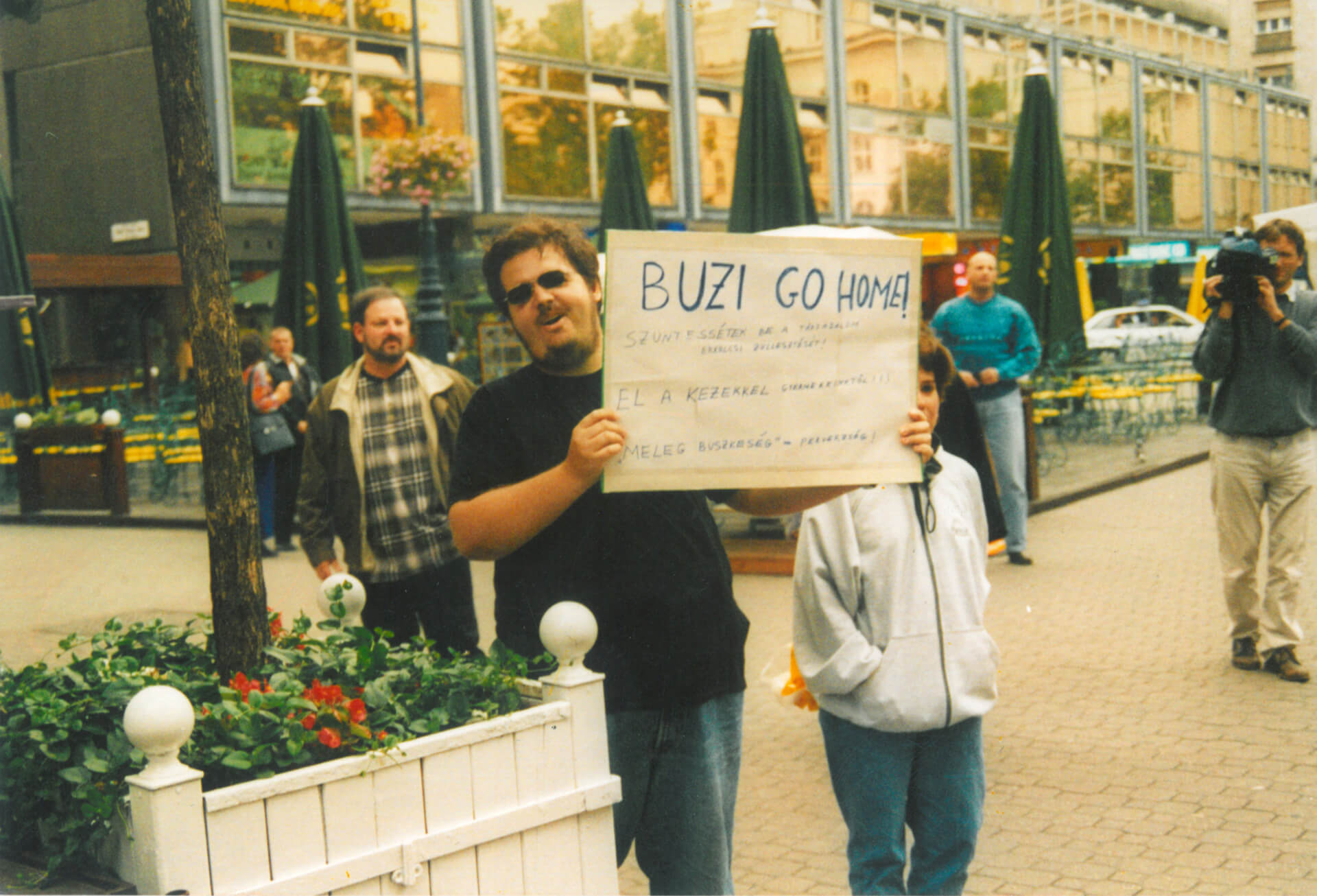 An opponent of the Pride holding a banner, Budapest, 1999

2000. The Initiative “Iniciatíva Inakosť” is established in Slovakia, in order to open a public debate on the need to introduce registered partnerships in Slovakia.

In May 2000, the Ganymedes Movement with other Slovak LGBT organisations (HaBiO, Altera, Museion, H-plus and CKKISM), creates an informal initiative called Iniciatíva Inakosť (Initiative Otherness) - Coexistence without Discrimination against Sexual Minorities. The first legislative proposal on registered partnerships was submitted to the government by the Ganymedes Movement in 1997. The proposal was also discussed within the members of the Parliament, in 2008 and 2012 - so far without success. 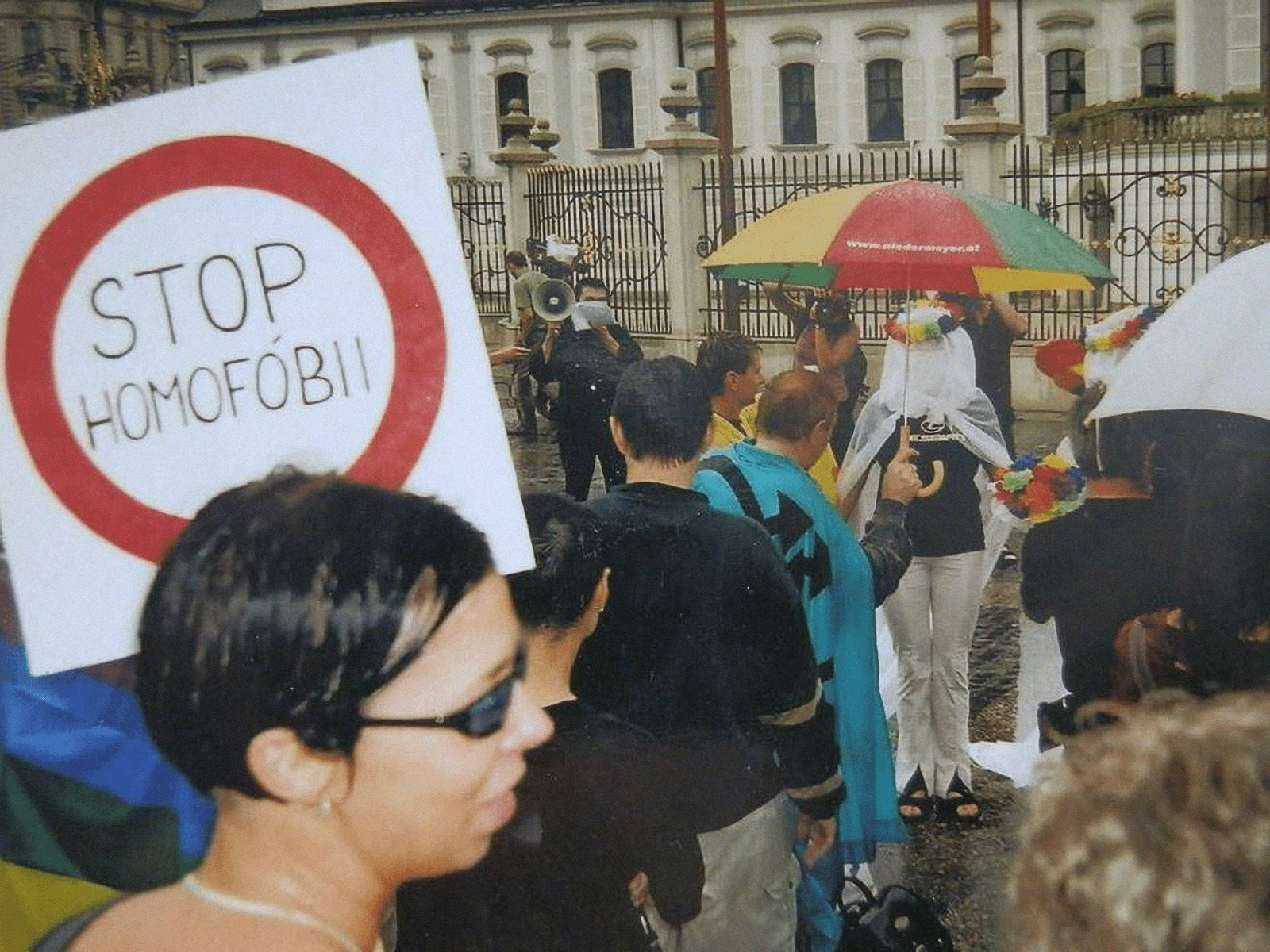