2010. The first Rainbow Pride in Bratislava was attacked by a group of extremists and fascists, who attacked the participants with tear gas and threw stones at the MEP Ulrike Lunacek.

Romana Schlesinger, the main initiator of this event, came up with the idea of organising the first Pride in Slovakia in 2009. The first event was attacked by a group of extremists and fascists, which is why the route of the march had to change and the participants finally headed from the SNP Bridge to the Petržalka side of the Danube. Today, this event is bigger and becomes safer every year. Since 2013, the Pride has also been held in Košice and since 2018 in Banská Bystrica. 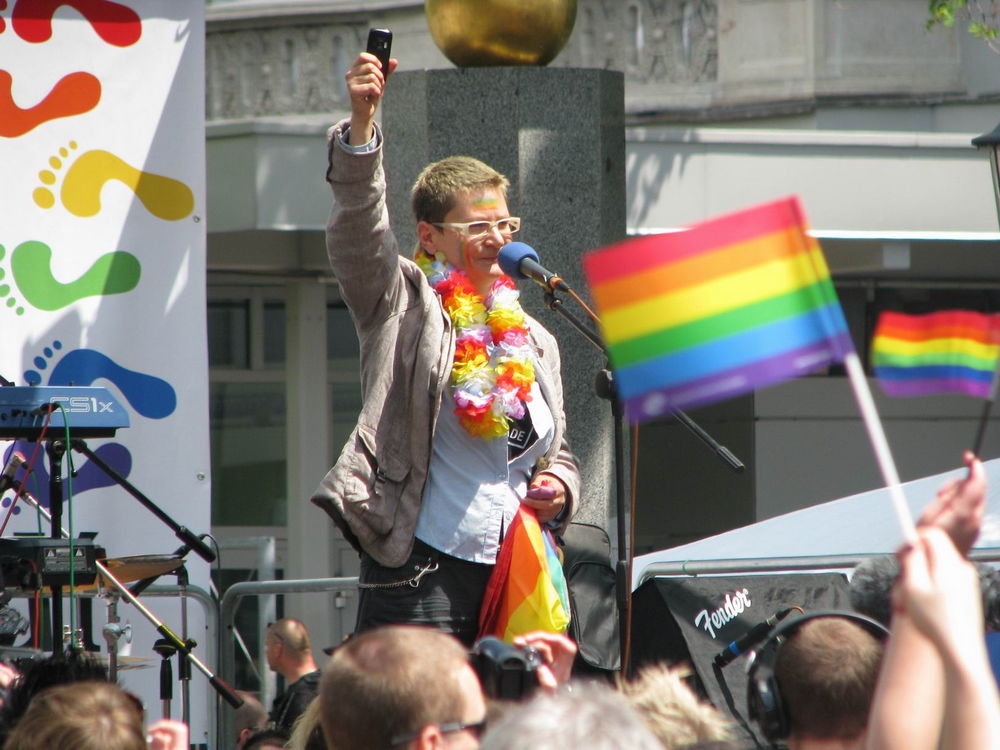 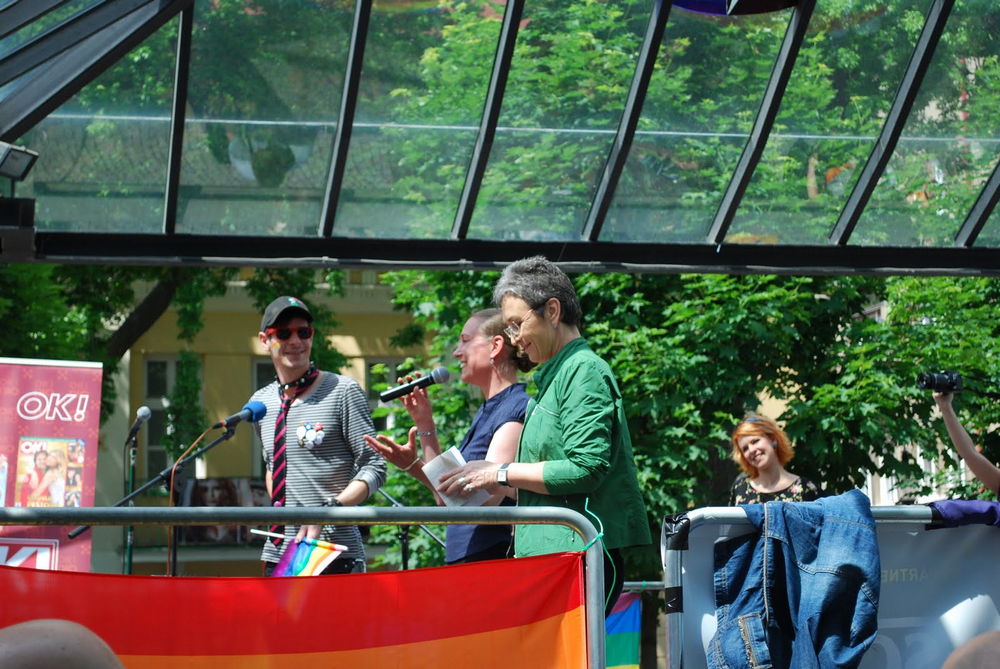 Ulrike Lunacek at the Rainbow Pride in Bratislava, 2010 (the front picture) 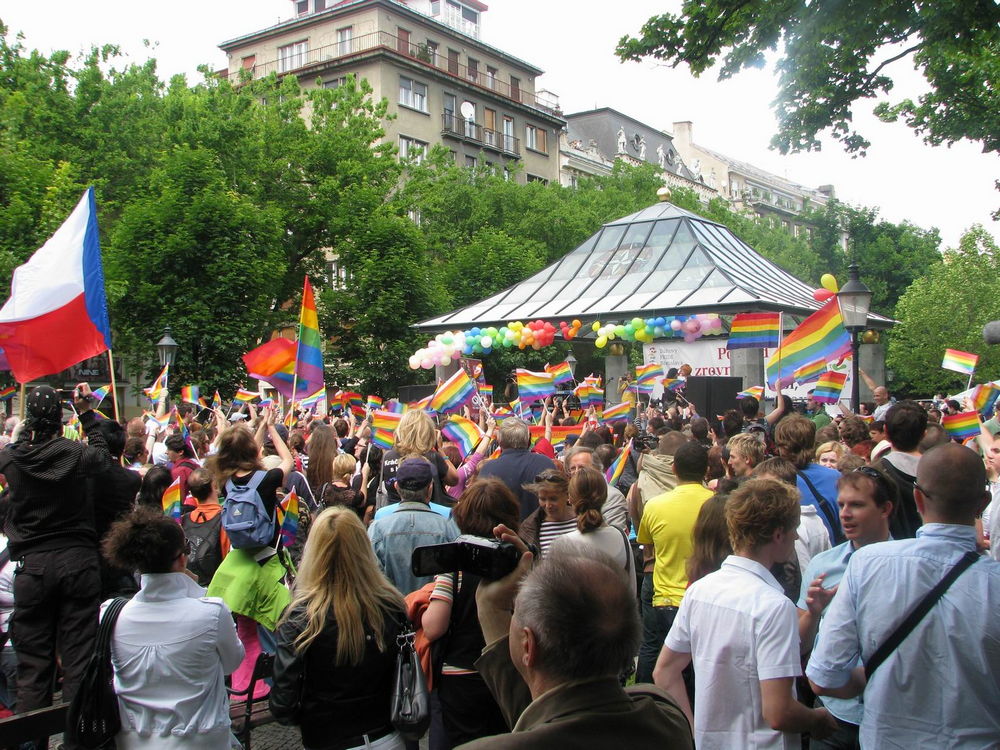 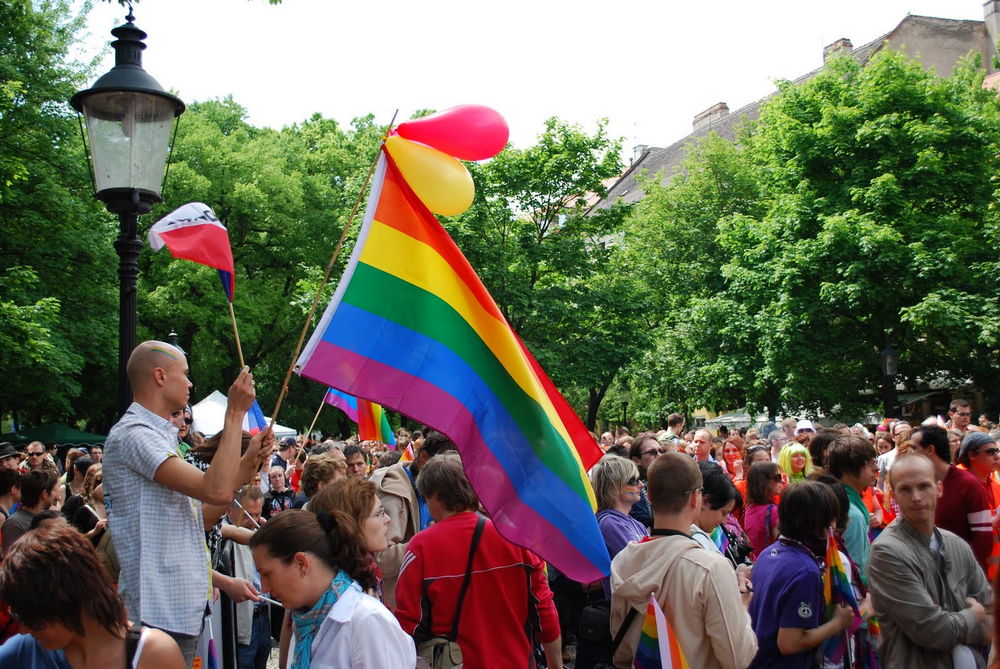 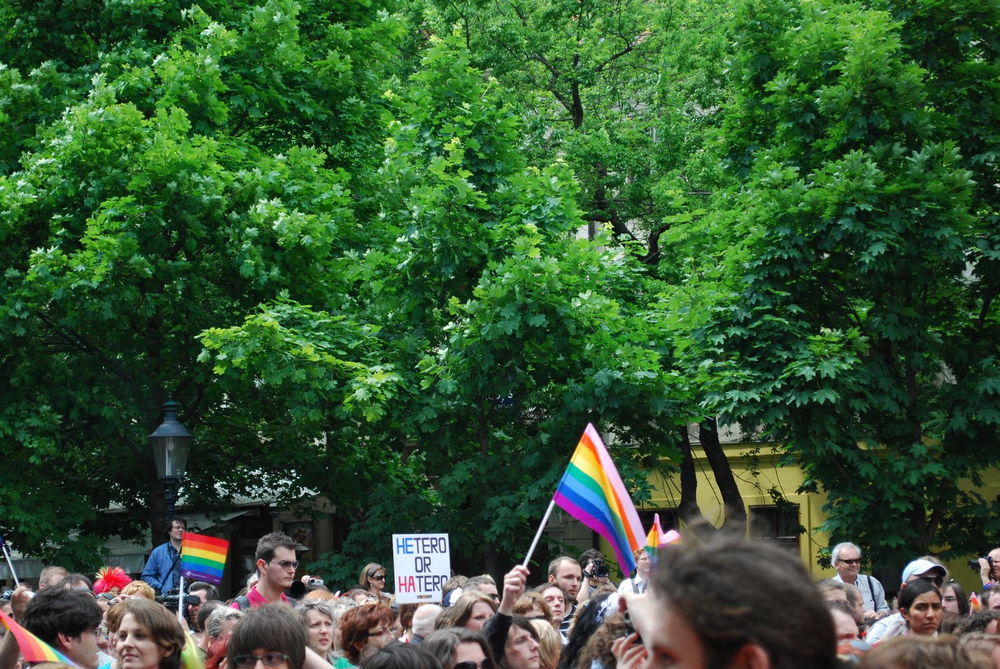 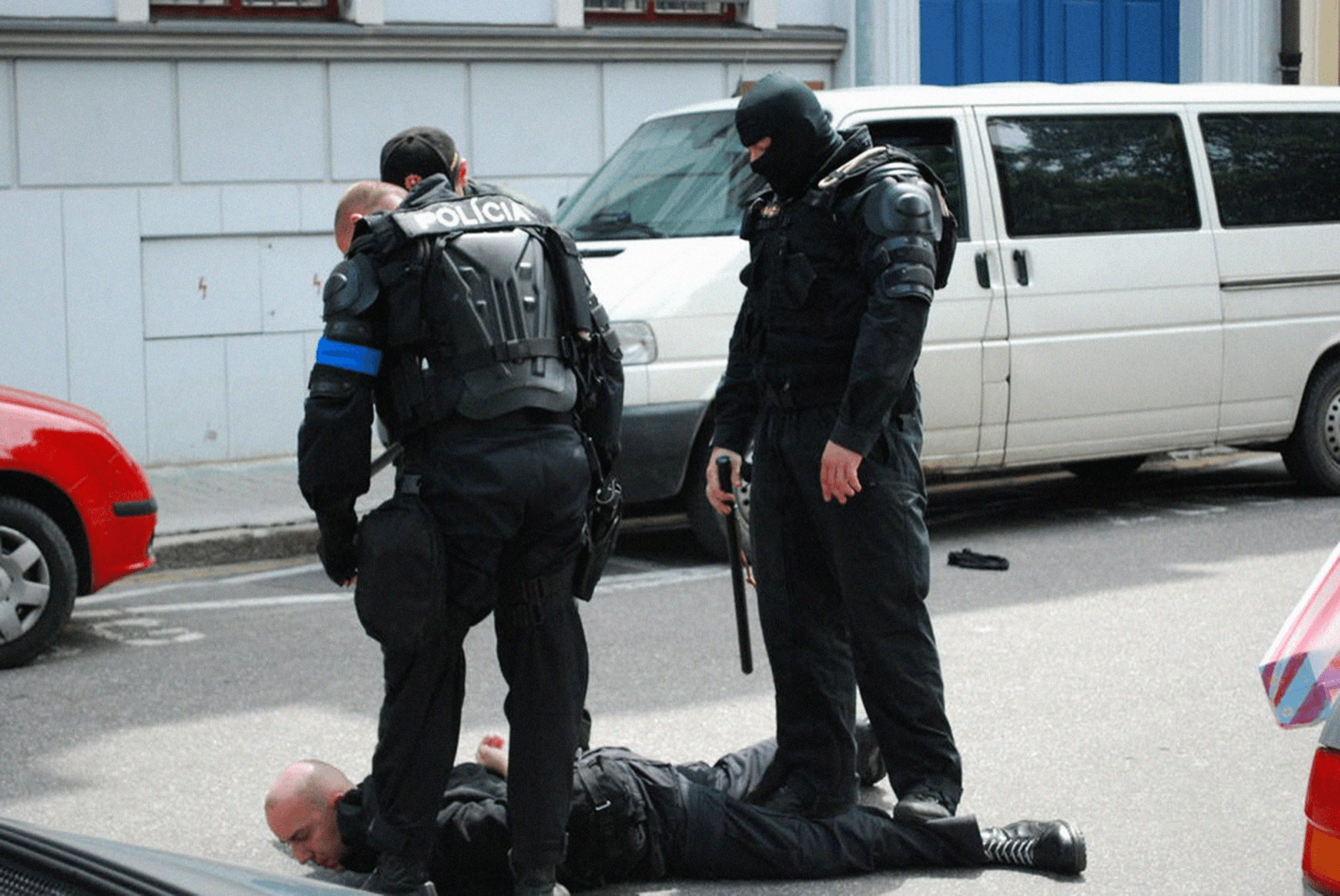 Police unit raids against extremists at the Rainbow Pride in Bratislava, 2010 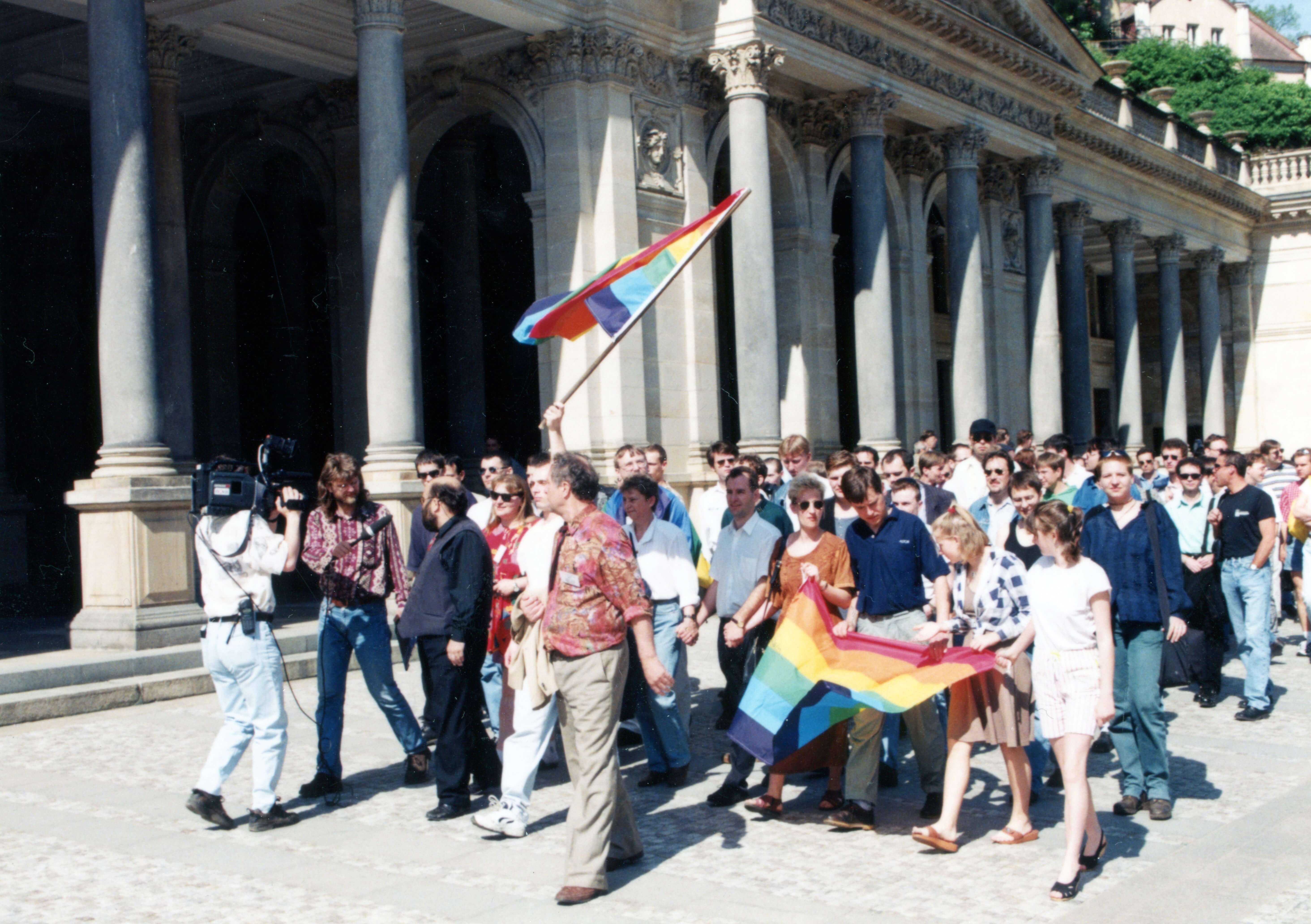 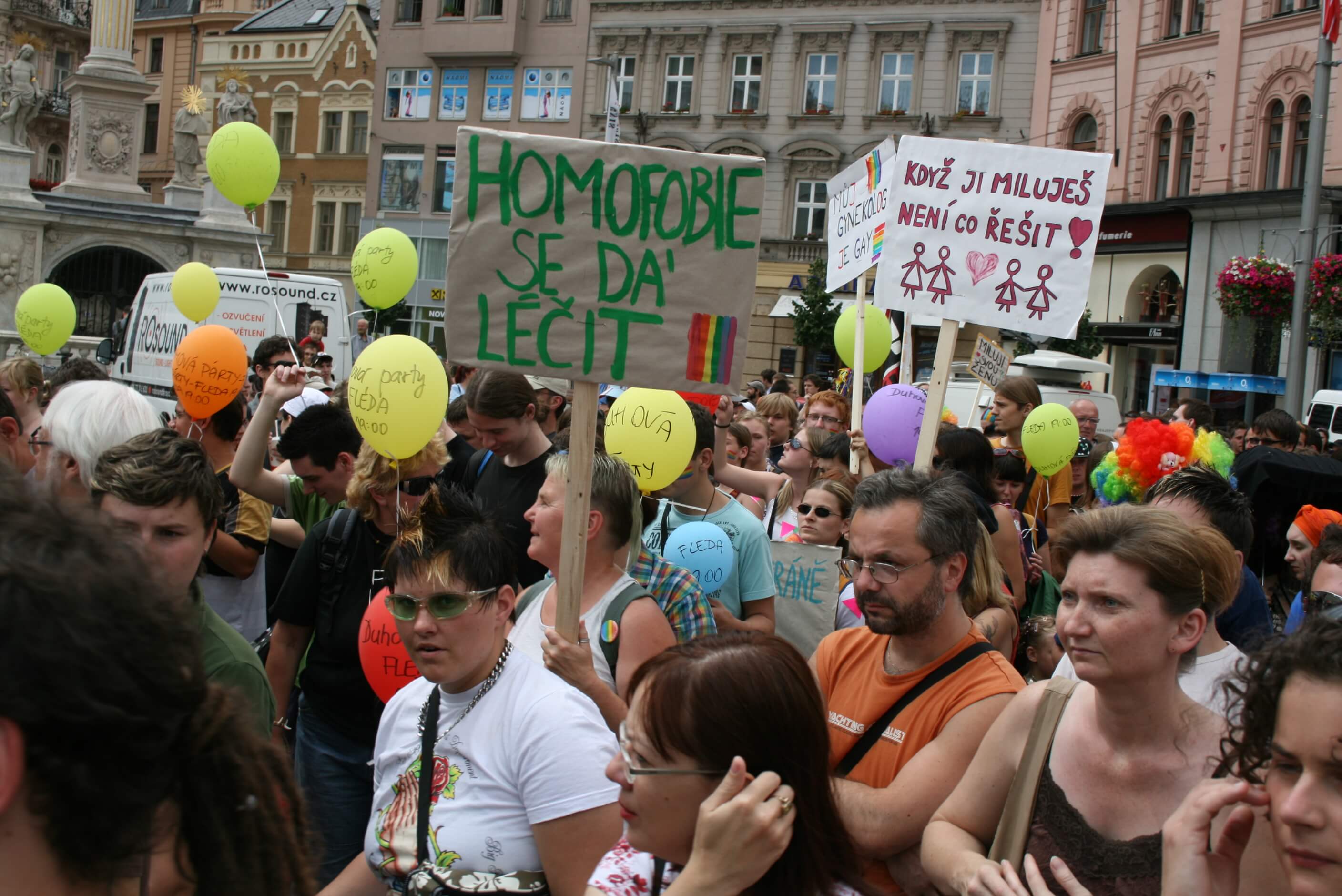 2020. Slovakia still does not have a law on registered partnerships.

In the Czech Republic, negotiations on the institute of marriage for all have been suspended.

In Hungary, a law was passed preventing transition (gender reassignment surgery) during the pandemic.